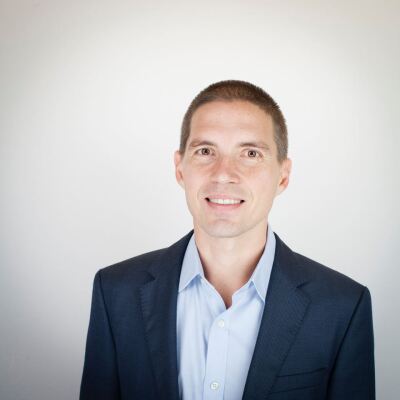 Inaki is the Co-founder and CEO of CoverWallet, a tech company reinventing the $100B commercial insurance market for small businesses. Based in NY and launched in 2016, the company has over 120 employees and has received over $35M in funding from leading investors, including USV, Index, Two Sigma and Foundation Capital.

He previously was Founder & CEO of Contactive (acquired by Thinkingphones) and Pixable (acquired by SingTel for $30M). He previously worked at Microsoft Corp Strategy and McKinsey&Co (2 years). He has been named a Henry Crown Fellow of the Aspen Institute.

Inaki holds Master and PhD degrees in Engineering from Cambridge University, an MBA from the Massachusetts Institute of Technology (MIT), and was 2 year Fulbright Scholar at Columbia University
Featured in
Insurance Visionaries: Looking Ahead, Wednesday May 16, 2018 10:30 a.m. - 11:00 a.m.