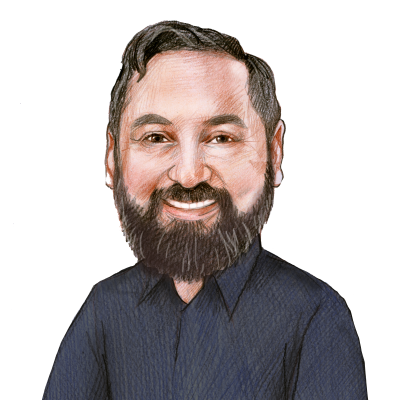 Ben is the CEO and Founder of Gamalon. He was previously the co-founder and CEO of Lyric Semiconductor, the first microprocessor architectures for statistical machine learning, growing out of Ben’s PhD at MIT. Lyric was acquired by Analog Devices, and Lyric’s technology is deployed in leading smartphones and consumer electronics, medical devices, wireless base stations, and automobiles. He has authored over 120 patents and academic publications, and his work has been featured in the Wall Street Journal, New York Times, EE Times, Scientific American, Wired, TechCrunch, and other media.

Ben has been an Intel Student Fellow, Kavli Foundation/National Academy of Sciences Fellow, served on the DARPA Information Science and Technology (ISAT) steering committee, and has held research appointments at MIT, Hewlett Packard, Mitsubishi, and the Santa Fe Institute. He also co-founded Design That Matters, a not-for-profit that for the past decade has helped solve engineering and design problems in underserved communities and has saved thousands of infant lives by developing low-cost, easy-to-use medical technology such as infant incubators, UV therapy, pulse oximeters, and IV drip systems that have been fielded in 20 countries.
Featured in
The Future of AI in Customer Experience, Wednesday May 29, 2019 1:30 p.m. - 1:50 p.m.