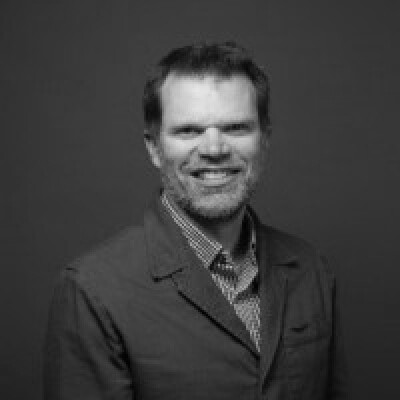 Chris Boedeker is Head of Claims at Waymo, the self-driving technology company with a mission to make it safe and easy for people and things to move around. He lives in Phoenix, AZ. Chris previously managed claims operations at Uber from 2014 to 2017. He also spent time at OneBeacon and Marsh, collaborating with clients in the on-demand/sharing economy and autonomous mobility spaces. Focused on bringing together traditional claims operations and less traditional risks, Chris has worked with insurance companies and third party administrators to better align the claims journey with what users experience on the app.

Chris has worked in claims for over 25 years. He started his career on the insurance carrier side. He held regional and national leadership roles at Mercury Insurance and led claims efforts to roll out homeowners and renters products at Esurance. Chris is a graduate of Indiana University. He is a Chartered Property Casualty Underwriter and a Six Sigma Black Belt.
Featured in
The new direction for insurtech, fueled by autonomous vehicle data, Thursday May 28, 2020 5:15 p.m. - 5:45 p.m.