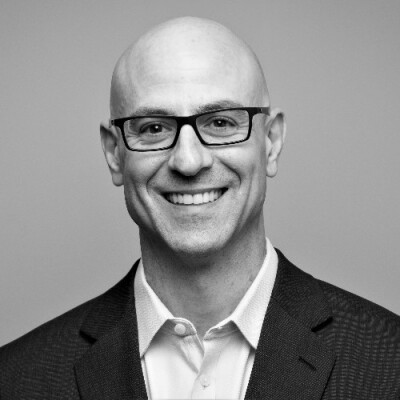 Erik's background is primarily technology startups and large financial institutions. Prior to leading the venture capital team at Nationwide, he led the disruptive innovation group focused on developing and incubating novel concepts with the potential to disrupt the financial services ecosystem.

Prior to joining Nationwide, Erik worked in the public sector as North Carolina's first Chief Digital Officer and has held several strategy and executive roles at tech startups and Fortune 500 companies. He was also an Executive-in Residence at the MIT Media Lab.

Erik earned a BSBA from Bloomsburg University with a minor in Philosophy and a MBA from Penn State University. On the weekends, you’ll find him on the field coaching youth soccer. Erik has 50 issued patents with over 100 pending, but, more importantly, he likes to relate nearly any situation to an episode of Seinfeld, or some 80s/90s comedy.