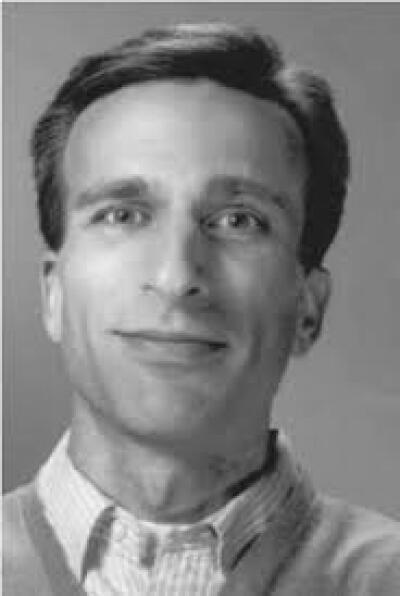 Larry Thursby worked at Nationwide Mutual Insurance Company for 25 years before retiring in 2017. His final 10+ years at the company were as Vice President of Personal Lines Product and Pricing where he had oversight for functional activity across all of the company’s brands and channels. It was during this time that Nationwide introduced their first Usage Based Insurance program for consumers. After initial success in a pilot state, the offering grew into a countrywide program including OBD-II device and smartphone collection as well as a connected car solution. A graduate of the University of Virginia, Larry now resides in Charlottesville, Virginia with his wife, Lori.
Featured in
Breakfast Bootcamp: Innovating for the future of auto insurance, Wednesday May 27, 2020 9:35 a.m. - 11:05 a.m.