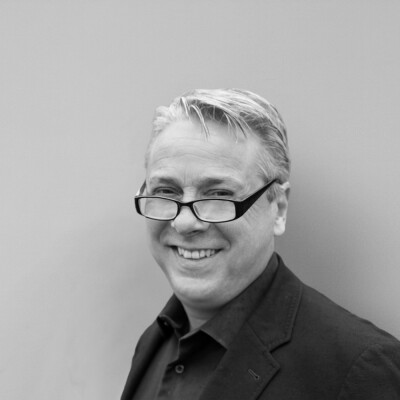 Nino Tarantino leads IMS as CEO of the Americas after serving as CEO of North America for Octo Telematics from 2010- 2018. An insurance telematics industry leader, Nino grew Octo from inception to $75M. Mr. Tarantino was named Influencer of the year at the 2018 Telematics Detroit Awards and won best telematics product in 2017. Nino earned his Master’s in Telecommunications Engineering in Rome and began his career with Telecom Italia. He later held management positions with Iridium, the first global satellite phone company, Anoto/Ericsson and Acotel where he launched one of the first premium SMS/MMS services in North America with the 2004 Olympics coverage.
Featured in
Global case study: The elements of profitable and sustainable digital insurance , Wednesday May 27, 2020 3:50 p.m. - 4:25 p.m.