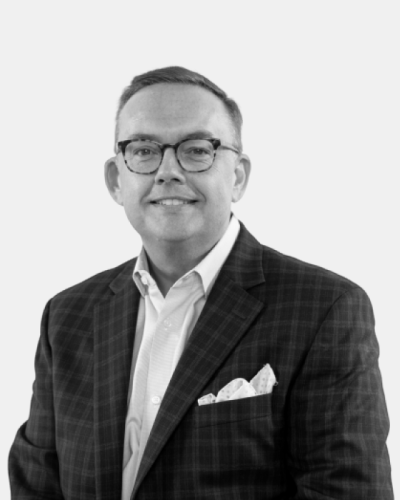 Richard joined Attune from Starr where he led Starr’s Small Business Division. In this role he lead both the traditional broker book of business while leading efforts on Starr’s direct to consumer efforts on StarrInsure.com

Prior to Starr, Richard worked at Hamilton USA, where Attune was conceived as a JV between AIG, Hamilton and Two Sigma.

Mr. Stamets had previously served as Sr. Vice President, Specialty Division at AIG, as well as other leadership roles in AIG’s Small Business Division, responsible for sales and marketing in the US. Since he began his career in the insurance industry in 1989, he has held positions of increasing technical and leadership responsibilities ranging from commercial underwriting, branch leadership and sales, marketing and customer technology strategy.