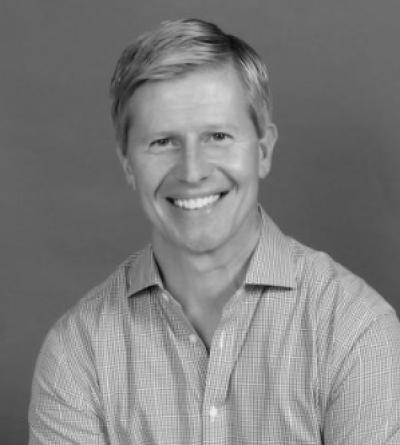 Rob leads the effort to develop new ways for Lime to manage global corporate risk. He has spent his 30+ year career originating and cultivating disruptive businesses in the insurance space. Previously at Zendrive, Rob reinvented how driving risk is measured, managed and priced, with a focus on creating safer drivers and safer roads. His team leveraged mobile data analytics to measure driver behavior and price vehicle insurance more accurately than any other product on the market. His products allow businesses to lower their risk and control their cost of insurance. This data-centric approach has yielded record-breaking underwriting profits and improved road safety.

Prior to Zendrive, Rob led corporate strategy and business development for Answer Financial, growing the business from zero to $500 million, making it the country's largest online insurance comparison shopping service. His work established Answer Financial as a leader in the bank-insurance space and was instrumental in the acquisition of the company by Allstate. Prior to Answer Financial, Rob founded NetInsurance, a venture-funded pioneer in the online insurance space. He led the company from start-up to its sale to a publicly-traded national bank. Rob previously served as president of ISU International, the nation's largest franchisor of independent insurance agencies. He began his career with Chubb Insurance.

Rob is a graduate of Yale University. He enjoys mountain biking, skiing and practicing yoga with his wife and three children.
Featured in
Pricing risk when there is not enough data, Wednesday May 27, 2020 5:15 p.m. - 5:45 p.m.