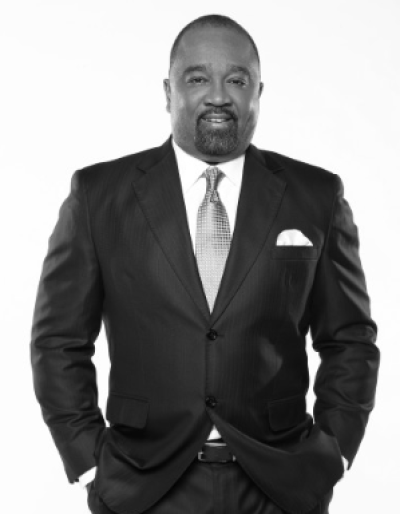 As EVP and COO of Aflac U.S. and president of Aflac Group, Virgil is responsible for the day-to-day operating activities, performance goals and strategic initiatives of company headquarters in Columbus, Georgia, and Aflac Group in Columbia, South Carolina. He also oversees the customer experience with a team of 3,400 professionals.

He first joined the company in 2004 in the Policy Service department and earned promotions to positions of increasing responsibility including second vice president of Client Services, Policy Service and the Customer Service Center, and vice president of Client Services, Customer Assurance and Aflac’s Transformation Office. In 2015, Virgil was promoted to senior vice president of Internal Operations and later named chief administrative officer, head of Aflac Group. He was promoted to his current position in January 2018 and is responsible for the strategic leadership and overall direction of operations at Aflac Group as well as operations for Aflac U.S. of increasing responsibility.

Virgil served as a U.S. Marine and is a veteran of Operation Desert Storm. He holds a master’s degree in business management from Wesleyan College and a bachelor’s degree in accounting from Georgia College. He also holds Six Sigma/PMP certifications from Villanova University.
He currently serves on the Board of Directors for the Palmetto Health Foundation, the Board of Trustees for Claflin University, the South Carolina State Chamber Board, the 2017 Group Insurance Executive Council, the Palmetto Business Forum and the Columbia Urban League. He is a former board member for the American Red Cross and the United Way Board of Trustees.
Featured in
Case study: How Aflac is preparing for next-generation consumers, Thursday May 28, 2020 2:00 p.m. - 2:40 p.m.