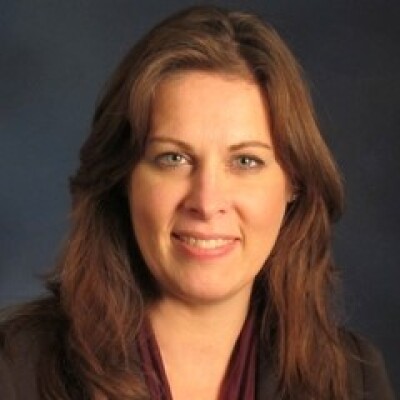 Colleen Zitt is the Senior Vice President & Controller of Zurich North America with leadership accountabilities to deliver technical and operational excellence in accounting, reporting, and financial controls and processes in support of the ZNA business.

Colleen has been the Zurich North America Controller since 2008. She has worked at Zurich for 26 years, originally joining in 1993 as a Senior Reinsurance Accounting Analyst. Colleen has progressively held various technical and leadership roles throughout her tenure with the company, working both in Finance and the Business units. From 1994-1998, Colleen held the position of Reinsurance Accounting Manager. She held the position of Field Finance Director for Group Captives and XS WC business from 1998-2001. From 2001-2006 she held the position of Chief Financial Director for Global Corporate in North America. From 2006-2007 she was the Assistant Controller for ZNA. In 2007-2008 she was the Acting Controller for ZNA.

Prior to joining Zurich, she worked for a Reinsurance Intermediary and a Commercial Insurance carrier focusing on reinsurance matters at both companies. Colleen graduated from Northern Illinois University with a B.S. degree in Finance and minor in Economics. Completed CPCU 8 and 9 as well as several management and leadership programs.

She serves as an executive sponsor to the ZNA March of Dimes Charitable fundraising. In addition, Colleen also serves on the Finance Committee to her church.
Featured in
How Women Compete With Women – Overcoming Gender Based Obstacles, Tuesday October 29, 2019 1:30 p.m. - 2:15 p.m.