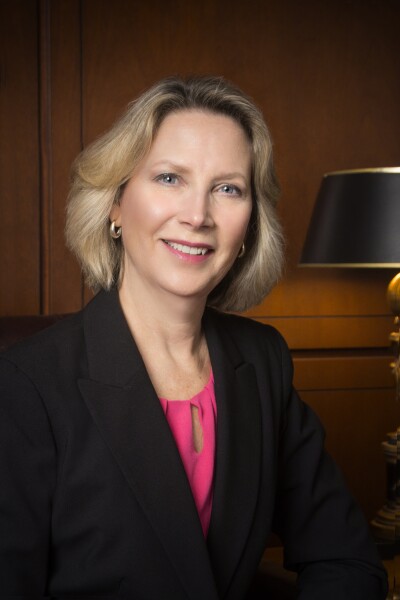 Diane has 40 years of experience in the insurance industry. She started selling and servicing personal insurance through a direct writer while in college. However, the vast majority of her career has been spent in the independent carrier side where she held positions in underwriting, district sales management, supervision as well as corporate training in insurance, sales, and management practices. .
Diane is the co-developer of the PaceSetter Producer Development Program and has personally coached more than 1000 new producers over the last 23+ years. Diane was elected to The National Alliance Research Academy Board in 2019. She is also a faculty member for the National Alliance for Insurance Education & Research where she teaches sales management, carrier/agency relations, MEGA’s and is expanding into CIC. Diane served as President of the Columbus CPCU chapter and is an advisor to the business school within Columbus State Community College.
Diane and her husband Earl live in Powell, Ohio and have one daughter, Faith. Diane enjoys working with German Shepherd on his obedience training and in the summers tending to her very sizeable vegetable garden.
Featured in
Technology Disruption Embracing and Being Ready, Tuesday October 29, 2019 1:30 p.m. - 2:15 p.m.