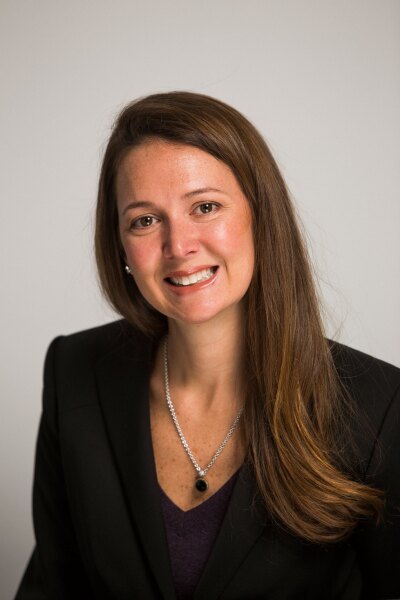 Nicole Gunderson is the Managing Director of the Global Insurance Accelerator (GIA) based in Des Moines, Iowa, where she is responsible for the overall success of the program and ongoing support of all of the accelerator’s portfolio companies.

Having recently completed its fifth cohort in April 2019, Nicole joins the GIA at a critical growth stage. With more than a dozen insurance company investors, nearly 100 program mentors, 36 portfolio companies, and a network of thousands of InsurTech influencers and supporters, the GIA is driving innovation deep into the insurance industry.

With a career spanning the finance, technology, and startup, worlds, Nicole brings important early stage operations and investing expertise to the GIA. She spent seven years in corporate and investment banking with BMO Capital Markets in Chicago, San Francisco, and New York where she worked in the leveraged finance, food, and financial sponsors groups, gaining deeply analytical experience. She is also the Managing Partner of Five Island Ventures Partnership, an early-stage fund founded in 2012. Investments include theSkimm, Seven Sundays, and Anymod.

Nicole made her transition to the startup world, where she really thrived, when she joined venture-backed Dwolla in 2012 as an MBA intern, and, over the course of nearly five years, grew to an executive leadership position as the FinTech company’s Vice President of Sales & Strategy. She helped lead the company transition from a consumer-branded payments business to the white-label ACH API business that it is today, while also building the sales and customer success teams which now support the B2B SaaS business model.

Immediately prior to joining the GIA, Nicole worked with Speeko, an automated verbal analysis and speech coaching company, as Chief Operating Officer. She collaborated with the company’s founding team during Techstars Chicago, focused on finding product-market fit, and developed a solid go-to-market strategy for Speeko.

Nicole completed M.B.A. coursework at The Wharton School at the University of Pennsylvania and has a B.B.A. in Finance from the University of Iowa Henry B. Tippie College of Business.
Featured in
Emerging Women – Opportunities Through Insurtech, Tuesday October 29, 2019 2:15 p.m. - 3:00 p.m.