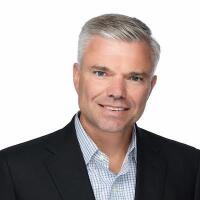 Jeff Canfield is Head of Innovation at the Argo Group, where he seeks to transform ideas into measurable change. Prior to his current role, Canfield served as SVP and head of E&S Casualty at Colony Specialty, also a part of Argo Group. Before joining Colony in 2016, he served as senior vice president and product line leader of excess casualty at Aspen Insurance. Prior to that, he served as profit lines manager for excess casualty national accounts at AIG. He holds a bachelor’s degree in political science and government from the University of Richmond in Virginia.